“Basic Literacy” Under the initiative of the Government of the People’s Republic of Bangladesh, under the ‘Basic Literacy Project 64 Districts’, literacy has been imparted to 45 lakh illiterate people aged 15 to 45 years in 250 upazilas selected in 64 districts of the country. In the first phase of the project, 23 lakh 59 thousand 441 illiterates have been given literacy through learning centers in 134 upazilas. In the second phase, 23 lakh men and women will be given literacy.

Basic Literacy: Last year the literacy rate was 72.9 percent, in 2016 it was 72.3 percent. In the election manifesto of the government, the secretary said about the progress of making 100% illiterate by 2014, at present there are 32.5 million illiterates. One crore people will be made illiterate in the next five years. The non-formal education development program will have an illiteracy-free target by 2030. 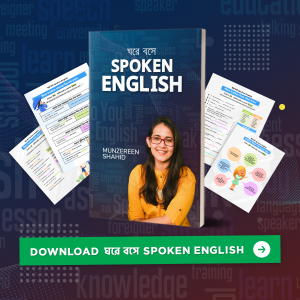